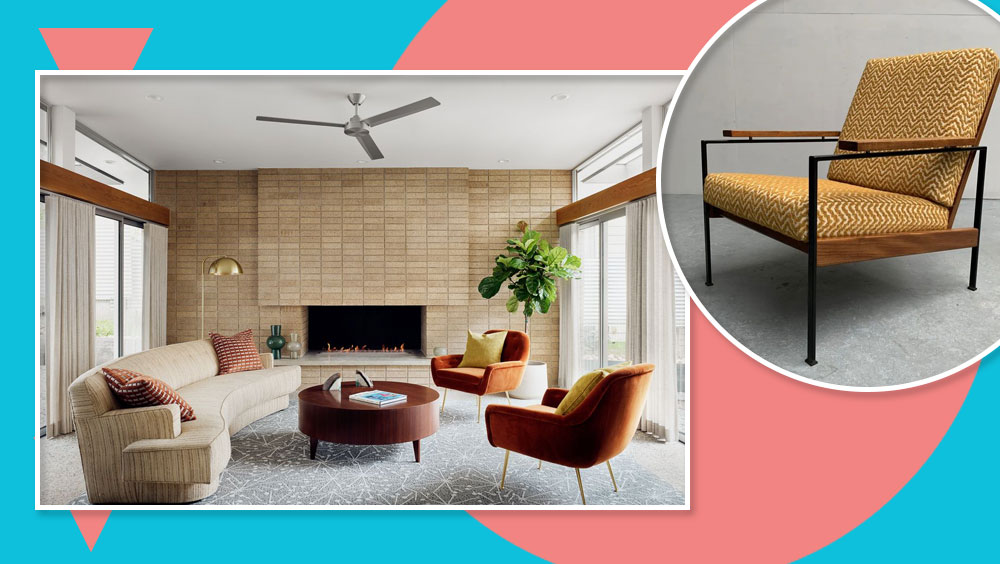 Despite the name, the Mid-Century Modern style remains very popular in the present time. This makes sense because it is built around a small number of core principles that resonate with a lot of people out there. As a result, it is a good idea for you to familiarize yourself with some of those ideas.

There was a time when people were supposed to want ornate furniture, which served as a symbol of standing. Mid-Century Modern style rebelled against said sentiment. It preferred the use of simple, functional furniture that would be well-suited for a more modern way of living while still managing to look good.

Teak and Other Materials

Apparently teak was a very popular material in the post-war period. To be fair, it has a lot of upsides, with examples including but not limited to its durability, its rich color, and its smoothness to the touch. However, Mid-Century Modern style isn't just about teak, it is quite willing to combine wood with glass, metal, and vinyl to create pieces that are more than the sum of their parts.

The Use of Color to Emphasize

Mid-Century Modern style broke new ground when it came to the use of color. In particular, it used stronger colors to make certain elements stand out from their surroundings. The results were never garish. Still, they were bold in a way that their predecessors had not been, which made for a lot of exciting new possibilities when it came to interior decor.